Home . edi  . Why is AS2 EDI a Better Option For Data Transferring? 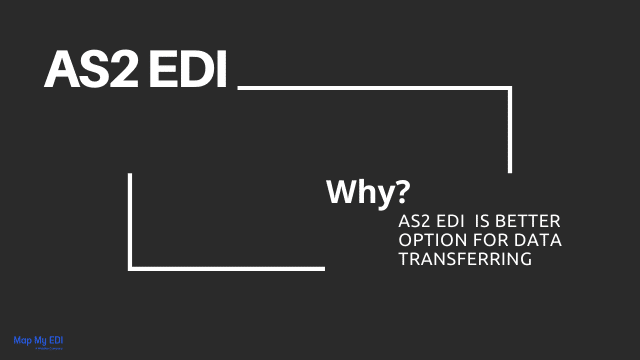 Why is AS2 EDI a Better Option For Data Transferring?

In the tech world, AS2 EDI is one of the buzzing terms in the context of EDI over the last two decades. The AS2 in EDI indicates a method through which a firm’s computer system exchanges the EDI documents and validates them further. Besides, it also generates and sends a receipt associated with the confirmation of EDI documents to the system at the sender-end.

Many people get confused between EDI and AS2 EDI. They think that the AS2 is just an extension of the EDI and serves a similar purpose. But, technically, it’s not true. The AS2 only emphasizes the successful transfer of an EDI document. Once it is done, the job of AS2 EDI is completed. How this EDI document is moved forward within the organization and how it is translated will not be concerned with the AS2 EDI.

Now, let’s try to briefly understand what is meant by AS2 EDI and the basic concepts associated with it.

Technically, the term AS2 EDI refers to the ‘Applicability Statement’ along with the ‘2’ which specifies exactly how the business data will be transported. It is one of the most advanced versions of EDI communication and also supports all the important standard prerequisites.

The AS2 EDI makes use of well-structured HTTP for transferring crucial business data. In the early 2000s, numerous established players of the retail and FMCG industries shifted towards AS2 EDI for crucial business data transferring. Even though several internet-based EDI communication modes had been available during that period, yet the adoption of AS2 EDI has raised significantly owing to its unique attributes. This move resulted in increased global popularity of AS2 in EDI and a declaration stating AS2 as a standard practice by many global institutes.

Today, many other prominent industries also adopted the AS2 protocol in EDI. They are leveraging the advantages of AS2 EDI over the traditional value-added networks.

There are 3 main aspects of AS2 EDI usage that keeps on attracting different firms from across the world. They are:

All the crucial data will be protected through a secured ‘envelope’

The encryption will ensure that only the desired partner will receive the EDI document. More importantly, any kind of intercept will not be allowed in between the transferring process

The receiver will return a signed acknowledgement receipt

What are the benefits of AS2 EDI?

Significance of AS2 EDI

As mentioned above, the increased security offered by AS2 EDI communication plays an important role for its growing popularity. To provide a considerable amount of security to its documents, AS2 makes use of many elements during data transferring. For example, digital signatures, encryption codes, receipts, and data compression.

Besides, AS2 EDI does not demand for any additional software at the supplier’s end during the data communication process. Since it heavily relies on the ‘push’ or ‘P2P’ technology, the entire data will be transferred at a rapid speed as documents do not have to be stored and forwarded. Due to this, AS2 EDI turns more feasible as compared to the traditional EDI communication protocols. For instance, Value Added Networks (VANs), Bulletin Board Systems (BBSs), or modems.

Another important thing to note is, the AS2 EDI automatically responds to every EDI document transferring. In case of successful receiving of the document, it sends the confirmation message (AS2 MDN) to the sender-end system via a built-in functionality. On the contrary, in the case of unsuccessful transfer, it alerts the sender end system through a message stating that the concerned document has been queued for re-sending.

Here, the AS2 MDN (Message Disposition Notification) refers to an electronic acknowledgment of reception used to confirm the successful transferring of an EDI document. It will be sent to the sender system after receiving the document through the AS2 EDI.

The process of an AS2 MDN connection sets up as follows:

Who makes use of AS2 in EDI?

The AS2 connection EDI establishes a proper communication set up between the trading partners. It creates an ‘envelope’ for the business data that is transferred through an HTTP-based protocol. As it facilitates point-to-point communication via the internet, it ensures complete security and reliability.

Owing to these two prime advantages, many renowned firms of different sizes have adopted the AS2 protocol in EDI. However, certain requirements need to be fulfilled before adopting it.

Therefore, upgrade your EDI at the earliest by investing in robust AS2 EDI software. Establish secure communication with your trading partners. Transfer your key business data quickly without fearing for any kind of breach. 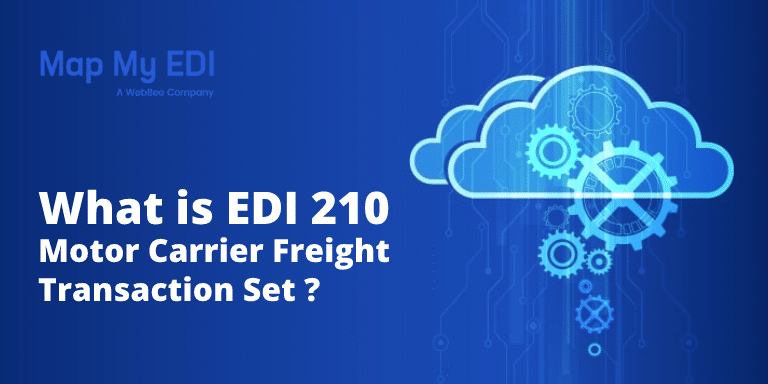 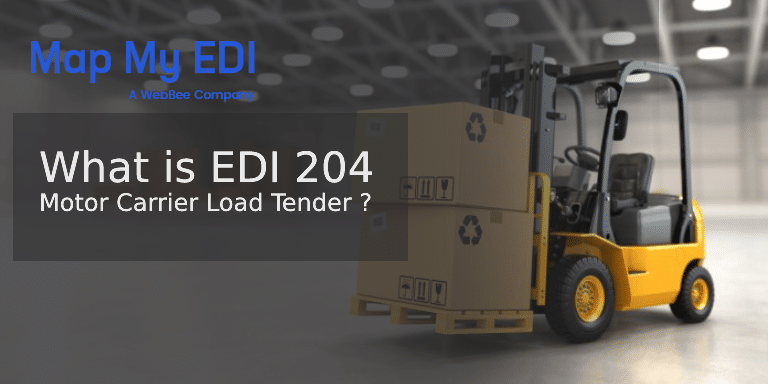